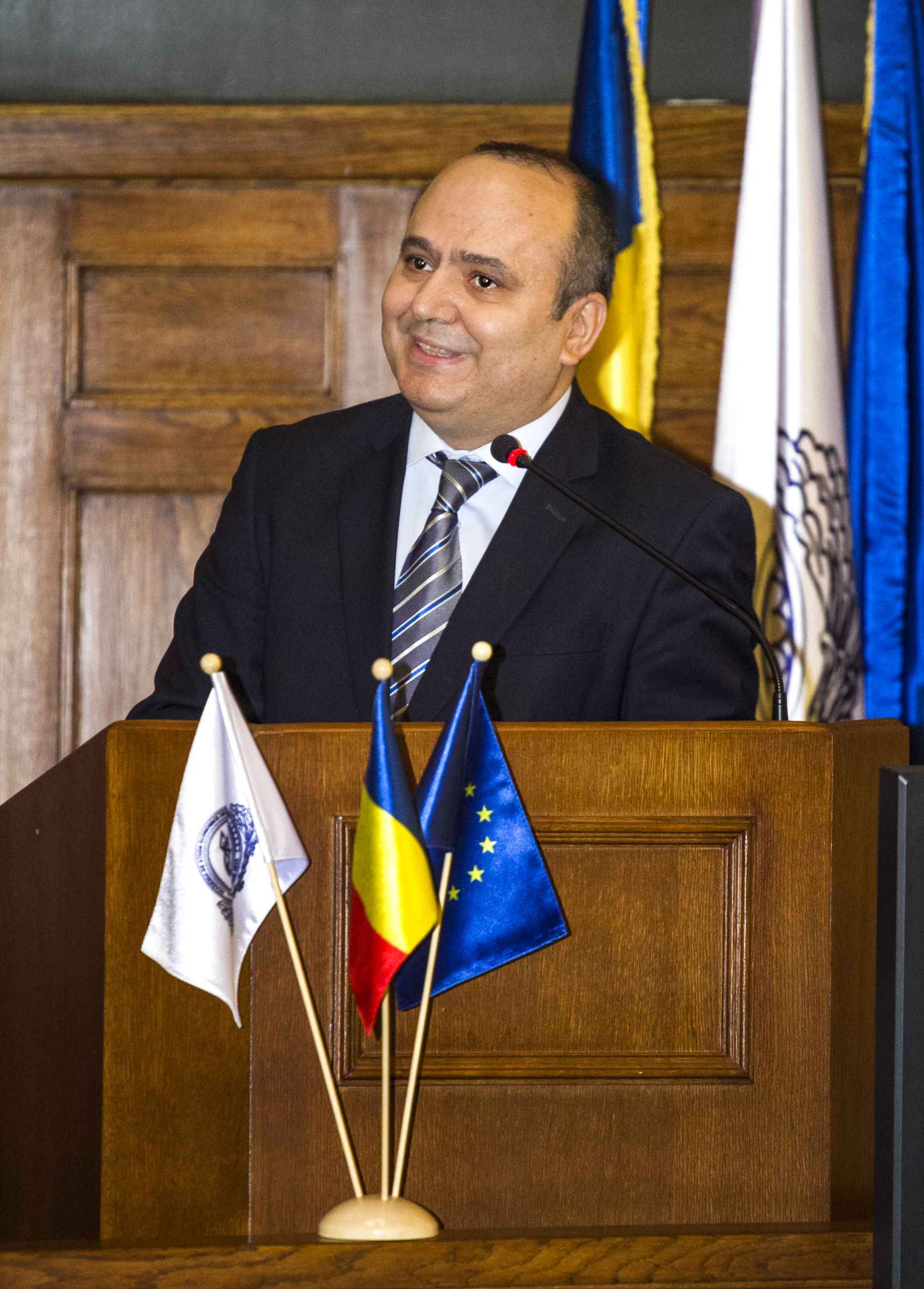 Professor Constantin Marius Profiroiu teaches public policy and good governance at Bucharest University of Economic Studies, where he is the Vice-Rector in charge of International Relations.

He was Dean of Faculty of Administration and Public Management from 2010 to 2016. He is a Fulbright Senior Alumnus having completed a research at Martin School of Public Policy and Administration, University of Kentucky, in 2010-20211.

Between 2014 and 2016, he was the President of the Network of Institutes and Schools of Public Administration in Central and Eastern Europe (NISPAcee). He has been a member of the European Statistical Governance Advisory Board (ESGAB) since 2015.

In 2001-2002 he used to be Director-general of the European Integration Department in Romania. He also held the post of State Secretary within the Ministry of Public Administration and Home Affairs between 2002 and 2004. He coordinated the public administration reform and was responsible with the PHARE program in the field of civil service reform and decentralization in Romania.

The Office of International Cooperation and Foreign Students provides statistics about the international students and scholar population at the Bucharest University of Economics. This information is publicly available.

Romanian Universities’ Rankings Forum: Harness the power of your research for global visibility